Ski Patrol Pictures for the Sitzmark 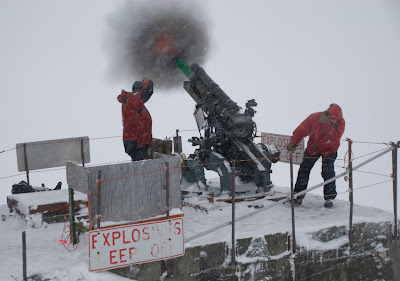 This was taken in April 2008, of Gordon Scott and Peter Zug at the old Gun 2 mount. They are both vetrens of Alyeska, working on Ski Patrol for over 30 years. Summer of 2009 Alyeska rebuild this gun mount and covered it with a small building. I feel lucky to have captured this picture when I did.
ISO 160, 1/200 at f4.5.
"Gordy" sighting Gun 2 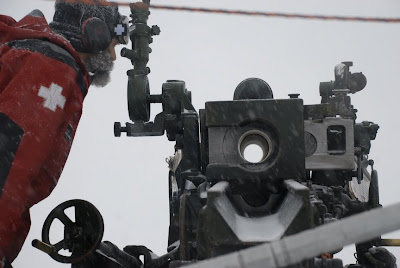 Gordon Scott, artillary expert, sighting Gun 2. Its really common for most of the gun missions to happen in the dark or in storm conditions. All shot points are determined by pre-existing numbers calculated from previous missions. The coolest part of this picture getting blown up so large, is that you can read the Tube number and 105 Howitizer and its completely sharp. I didn't even realize it was there and luckily had my camera focused on it.
ISO 160, 1/200 at f5
"Pad" hunkered down at an LZ ontop of the headwall 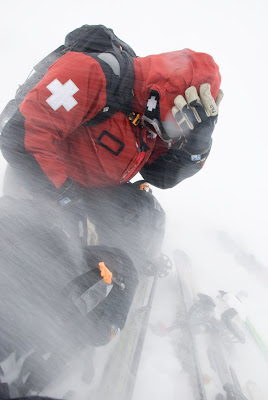 Scott Pattison, longtime Ski Patroller and Girdwood local, hunkered down after getting dropped off ontop of the headwall.
I just finished matting and framing three large prints, 18" x 24" that will soon be hanging in the Sitzmark Bar at the base of Alyeska. John Byrne, owner of Alyeska, contacted me last week and picked out his favorite three Ski Patrol pictures. He had seen one of these at a show I had last winter at the Java House, all taken in 2008, my last year of full-time season of ski patrol. I'm excited to see them hanging the next time I stop by for a drink.
Posted by Heather Thamm at 9:14 PM No comments: 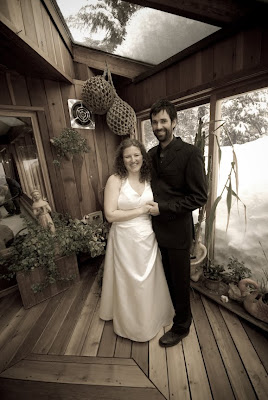 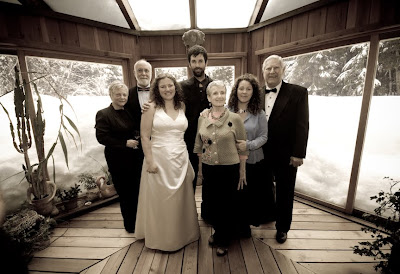 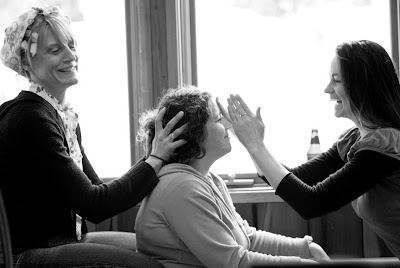 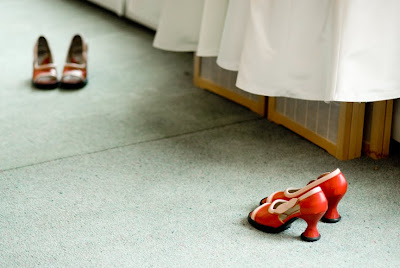 I was honored to be asked to take photos of Whitney and Paul's special day. The ceremony was at Dr. Harmon's beautifully handcrafted home/office with all kinds of interesting worldly artifacts everywhere. It snowed the entire weekend or should I say it dumped, which didn't help the already dim tungsten lighting. I must admit it was one of the more challenging lighting experiences I've encountered in awhile. It definitely makes me want one of those new fancy D3s or a D700 for the ISO quality and more importantly the full frame sensor to eliminate the wide angle digital distortion... and of course some faster glass. I did however rely on my flash for some of the more important moments, but I'm just not a big fan of this kind of hard light even with a little diffuser.
Posted by Heather Thamm at 12:58 AM 2 comments: